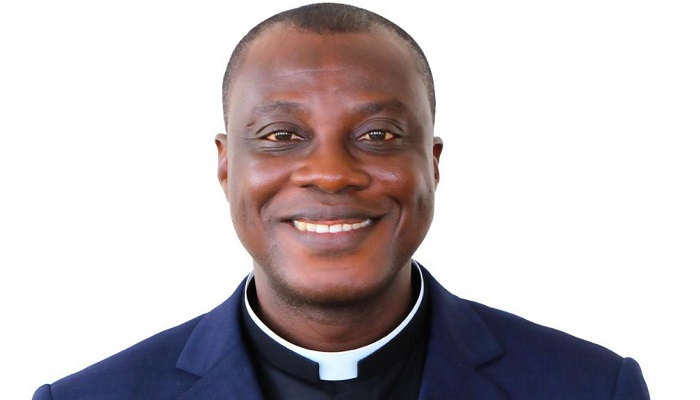 The Kokomlemle District Minister of The Church of Pentecost, Pastor Bright Kojo Addae, has charged Christians to engage in spiritual exercises in order to be “spiritually fit.”

“Just as one exercises physically to be physically fit, to be spiritually fit, Christians ought to exercise spiritually,” he affirmed.
Pastor Addae made this statement at the Nima-Alaska Central Assembly during the second District Week Celebration, dubbed: “Preach The Gospel, Heal The Sick.”

The Kokomlemle District Minister added that just as people who have well-built muscles are feared and respected due to their stature, Christians who are well-built spiritually are feared by the forces of darkness.

According to Pastor Addae, some of the spiritual exercises that Christians ought to engage in are: reading the Word of God daily, putting the word of God into practice, sharing the Gospel message with unbelievers, exercising faith, living holy lives, fasting, prayer, and constantly relying on the leadings of the Holy Spirit in every given situation.

“If Christians make conscious efforts to put these into practice, they will become well-built spiritually and spiritually fit,” he revealed.