ECG Is Back As Gov’t Suspends PDS Agreement

Home - News - ECG Is Back As Gov’t Suspends PDS Agreement 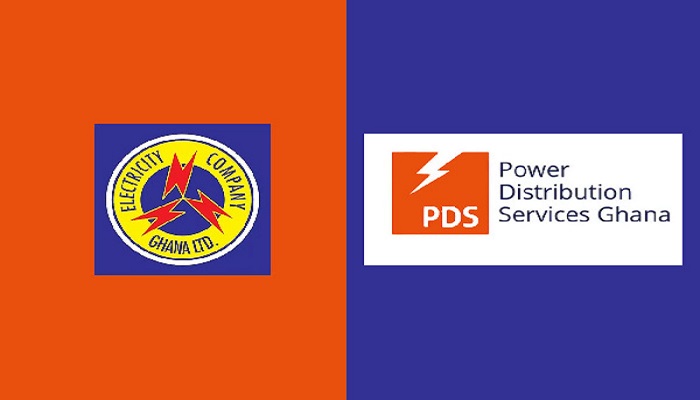 ECG Is Back As Gov’t Suspends PDS Agreement

Government has suspended the concession agreement with Power Distribution Services (PDS), bringing back the Electricity Company of Ghana (ECG) to be in full control of power distribution.

According to Information Minister, Kojo Oppong Nkrumah, the decision was taken after government detected “fundamental and material breaches of PDS’s obligation in the provision of Payment Securities (Demand Guarantees) for the transaction which has been discovered upon further due diligence.”

Breaking the news on Joy News’ PM Express show Tuesday, he said the government wants to secure ECG’s assets that were handed to PDS as part of the concession agreement.

“We have through deep intelligence detected that they have issues with those guarantees that were provided…they were not valid and as a step, we have taken measure to secure the assets of the state by suspending the concession agreement,” he told host Evans Mensah.

The Ofoase Ayeribi MP also disclosed that the Energy Commission has moved to revoke PDS’ distribution license and allow ECG to go back to work while government undertakes a full-scale enquiry.

PDS became the first private company to manage the affairs of ECG after Ghana won the Power Compact II that will inject some $900 million into power distribution.

ECG’s struggle to make profit over many years prompted the need for a private investor for the sector.