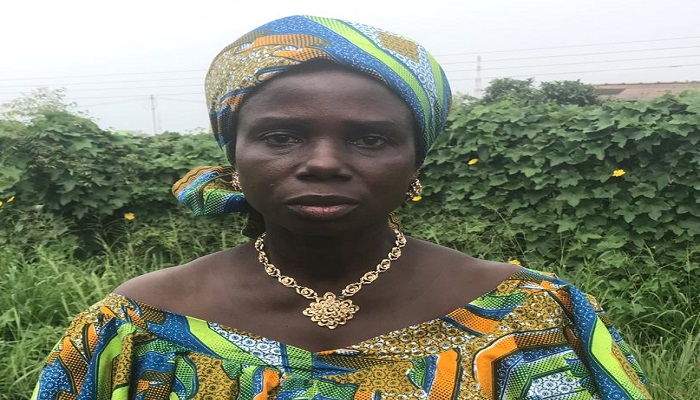 Madam Betty Appolonia Agyiri of Adabraka District of The Church of Pentecost who had been battling with diabetes for 12 years has been miraculously healed.

The woman was instantly healed of the condition during a prayer session organised by the Church in 2015.

Giving her testimony at the just ended 2019 Easter Convention of Accra Newtown Zone on Sunday, April 21, 2019, Madam Appolonia who joined the Church in 1997, said she dreamt of having been choked after taking a heavy meal in the dream. She said she started losing weight considerably after the said dream.

Once a long-distance runner during her youthful age, Madam Appolonia had to seek for medical attention to ascertain the cause of her sudden loss of weight. It emerged from the laboratory tests that she had diabetes. She was put on medication and advised to stay off sugar and other sugary related products for the rest of her life. According to medics, she would have to live with the condition for the rest of her life.

However, in 2015, during a prayer session that was organised by the Adabraka District led by Pastor Joseph Ackah, the then District Minister, Madam Appolonia was touched by the Lord.

On that fateful night after the prayer session, Madam Appolonia had a dream where she was going to a medical facility for a medical attention. On her way, she vomited strange substances before finally making it to the health facility.

To confirm what she had dreamt of, she sought for medical attention at the Ridge Hospital. After medical examination, it was confirmed that she has no traces of diabetes in her system.

Madam Betty Appolonia Agyiri has since been diabetes-free and very healthy to the glory of the Lord.

The Lord who healed her is capable of healing any chronic disease today.