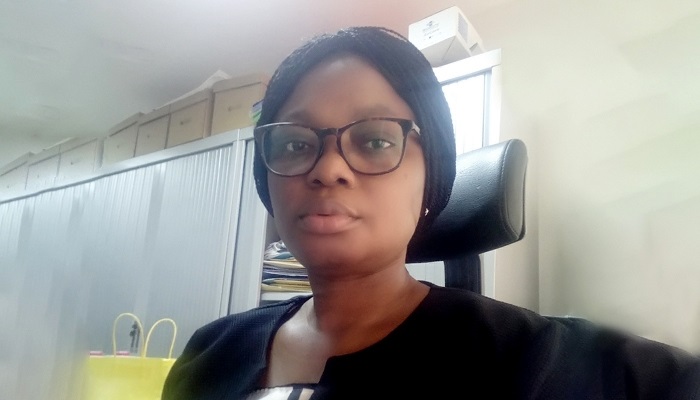 It has always been the approach of every Ghanaian government to concentrate development in Accra to the detriment of other cities in the country. This is the main reason for the increased migration of most Ghanaians from all other regions to Accra. Has anyone noticed that there are a lot of young people roaming the streets of Accra with absolutely nothing to do?

Almost everyone is aware that many people travel to Accra in search of jobs and greener pastures. However, these migrants end up on the streets, unemployed and are found engaging in all sorts of illegal activities.

It, therefore, goes without saying that this colossal migration to Accra has become a canker. The question now is, what is the cause of the overpopulation in Accra, and what could be done to curb this canker before it escalates?

Accra is the capital and largest city of Ghana, covering an area of 225.67 km2 with an estimated urban population of over 2 million. The main economic activity in Accra is petty trading, thus “buying and selling,” whilst the only natural resource generating income is the sea. Yet, the main offices of governmental institutions, the electricity, water and transport companies as well as the major health facilities are all located in the Capital city of Ghana. In addition, Accra hosts the biggest industries, entertainment centres and the Jubilee House (the seat of Government).

On March 6, 2019, history was made when, for the first time in the history of the nation, the Independence Day celebration was held in Tamale, the Northern Regional capital. This boosted economic activities in the town and its environs. Such innovations should be encouraged in order to ensure equitable distribution of resources and opportunities for all citizens of the country.

The concentration on Accra not only overpopulates the Capital city but fuels bureaucracy which impedes the progress of every nation.

Many countries who experienced the challenge of overpopulation of capital cities, dealt with it simply by relocating their capital cities. For instance, in a bid to reduce overpopulation in their capital cities, Nigeria and Ivory Coast changed their capital cities from Lagos to Abuja, and from Abidjan to Yamoussoukro, respectively. Other countries like Morocco, Ethiopia, Tanzania, Cameroon, Benin, and South Africa have also followed suit. Equatorial Guinea, on the other hand, is in the process of doing the same. One can, therefore, say that, if pursued, the relocation of the capital city from Accra, would significantly reduce, if not solve, the increased migration to Accra.

Another way by which overpopulation in Accra could be dealt with is through decentralization. This is to say that the main offices of governmental institutions should be strategically positioned in cities in other regions of the country. Preferably, they should be situated in places where their services are of most importance. For instance, the main office of the Forestry Commission could be situated in Akyem Oda, which is home to the biggest tree in West Africa, whilst, the Ministry of Natural Resources could be situated in Obuasi or Akwatia where there is an abundance of gold and diamond respectively.

In conclusion, it is my humble appeal that huge facilities and infrastructure such as an international airport, entertainment centre and other governmental institutions should be spread across the length and breadth of the country so that the youth in other regions would have equal opportunities as their counterparts in Accra. In so doing, they would have no need to come all the way to Accra in search of greener pastures. As a result, there will be a significant reduction in migration to Accra and its associated problems.