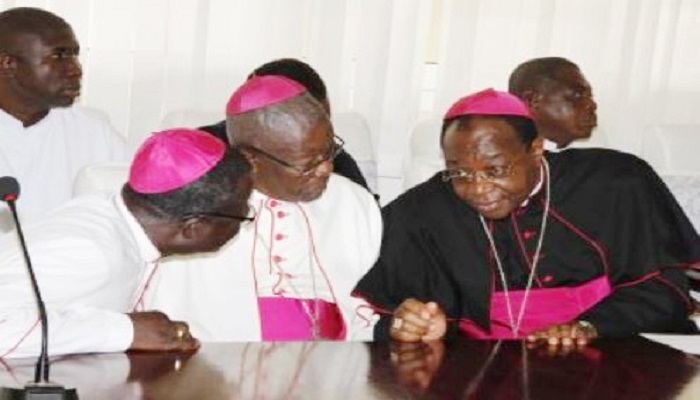 The Catholic Bishop Conference has vowed to campaign any against any political party which fails to append its signature the comprehensive roadmap developed by the National Peace Council to deal with the threat of party vigilantism.

The opposition National Democratic Congress (NDC) refused to sign the document arguing that key stakeholders like the Electoral Commission and the government agencies which have the sole responsibility to fully implement the roadmap were not added to the signatories of the document, a situation the NDC finds worrying.

But the Secretary of the Catholic Bishop Conference, Rev. Lazarus Anane in an interview with Joy News said the Conference has very strong support for this course to end party vigilantism and urged the parties to take the move seriously.

“Any party which does not demonstrate its commitment to ending this we will have no choice than to campaign against such parties. Because if we encourage this then we are not encouraging democracy,” he said.