BoG To Release New Cedi Notes On May 6

Home - News - BoG To Release New Cedi Notes On May 6 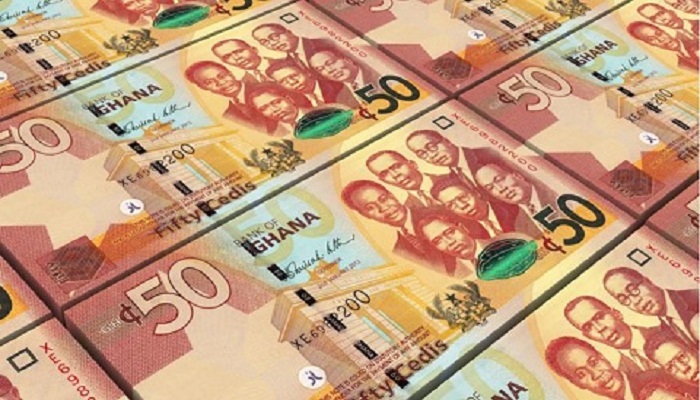 BoG To Release New Cedi Notes On May 6

Newly printed cedi notes with security-enhanced features are set to be released by the Bank of Ghana (BoG) on May 6.

The new 10, 20 and 50 cedi notes will come with what the central bank said is “improved durability and machine readability.”

It is unclear what triggered the move, but the BoG said in a statement issued on Monday, April 8 that the decision to upgrade the three cedi denominations with enhanced security features is to keep up with “evolving technology.”

The principal design elements – denomination colours, dimension of the notes and background images among others- the central bank said, will remain unchanged in the newly enhanced cedi notes.

“The upgraded and the existing series of banknotes will co-circulate,” it said.

It said the three denominations will have optically variable magnetic image (spark live), enhanced security thread (Rapid), more prominent watermark, and enhanced iridescent band at the back of the notes.

New Enhanced Security Thread (RAPID): It is a shiny broken line with movement that runs through the banknote from top to bottom. It is continuous when viewed against light. When the note is tilted, a star expands and contracts while the denomination value stays still.

More Prominent Watermark: It is the image of Tetteh Quarshie with a cocoa pod which has been made more noticeable in the plain star area of the banknote. It becomes visible on both sides when viewed against light. The denomination value can also be seen in the watermark area.

Meanwhile, BoG has urged Ghanaians to “know the cedi” and ensure it is handled properly by keeping it clean.