Bloomberg Ranks Cedi As Best Performing Currency In The World 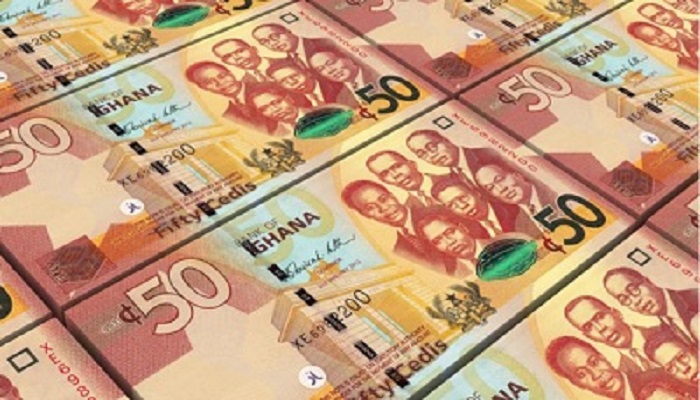 Bloomberg Ranks Cedi As Best Performing Currency In The World

Bloomberg has adjudged the Ghana cedi as the best performing currency against the US dollar among the 140 currencies it currently tracks.

According to Bloomberg, the local cedi has so far appreciated by 3.4 per cent against the dollar as at Monday, February 3, 2020.

The fortunes of the cedi look even brighter considering the country is on the verge of issuing a US$3 billion Eurobond which is expected to provide more dollar inflows that would further cushion the cedi from volatilities.

The local currency’s performance is a stark contrast to the 2019 performance where the cedi cumulatively depreciated by about 13 per cent.

The cedi’s strong performance comes on the back of a number of measures put in place by the central bank as well as the Finance Ministry to resolve the cedi’s perennial struggles against its major trading partners.

The central bank, among other things, announced the commencement of forward foreign exchange auctions which basically allows banks and other dealers to make advance purchases of foreign currency to be supplied at an agreed rate later on.

The Bank of Ghana adopted this to help in regulating the supply of foreign currency and to stabilise the cedi for some time.

The central bank’s auction committee in a statement issued last week said it accepted less than fifty per cent of the total amount of bids submitted by banks in the forex forward sales for Tuesday, January 28, 2019.