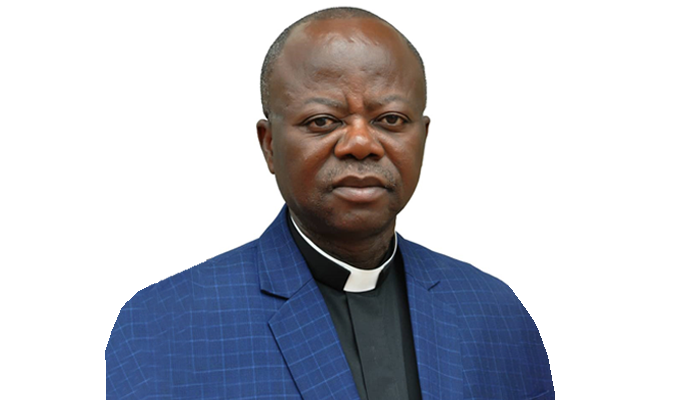 The La Area Head of The Church of Pentecost, Apostle John Osei Amaniampong, has called on Christian women to possess their homes and families for Jesus Christ by exhibiting noble character.

Apostle Osei Amaniampong said this at the opening session of a three-day La Area Women’s Ministry Residential Leadership Seminar held at the University of Ghana, Legon, on Wednesday, June 19, 2019. The event which ended on Friday, June 21, 2019, was under the theme, “Women Possessing the Nations.”

According to him, God had a very good purpose for creating man. He said God first created Adam and Eve and placed them in the Garden of Eden and blessed them with children, which was the beginning of the family. He stated that Eve after eating the forbidden fruit gave some to her husband [Adam] and wooed him to her side because of love (Genesis 3: 6-7).

Apostle Amaniampong noted that the only way Christian women can possess their homes and families is through noble character and lifestyle, and become good examples to their own children and families.

“Just as Mary and the women obeyed Jesus’ instruction at the wedding ceremony and were satisfied in the end, so does God expect women to be obedient in all things.

“Christian women should know their position in the Lord. If you know your position in the Lord and what God has deposited in you as a noblewoman, it won’t bother you even if you have to wait on Him for a breakthrough; you will continue to remain patient for His appointed time,” he said.

He said that marriage is a noble institution of which God uses to establish His purpose on earth, saying, “Every Christian marriage or home is supposed to train God-fearing children who will grow up to become responsible adults and good citizens in future.”

The Area Head noted that just as Apostle Paul identified a good seed in Timothy, which was planted in him by his mother and grandmother, so has the Lord planted in women special seeds to be inculcated in their children.

He indicated that every God-fearing and well-trained child with good morals and values come from a godly home. He explained that since children learn by observation, they pick whatever their parents do or practice in the home and grow with it. He advised mothers to be of good character in order to affect their children positively since they spend lots of time with their children at home.

Apostle John Osei Amaniampong stressed that women have a major responsibility in the upbringing of children. “Although Rebecca helped her son Jacob to deceive his father and steal Esau’s blessings, yet, that singular act enabled Jacob to gain favour before God and his father (Genesis 27),” he said.

He concluded the sermon by urging women to always pray and intercede for their homes and families, saying, “Possessing the nations begin from the home, so if you are unable to possess your home, how do you possess the nation? God has given women special grace to change lives and turn situations around, so stick to God’s instructions and make your home a happy place.”