Ban On Public Gatherings Extended To May 31

Home - News - Ban On Public Gatherings Extended To May 31 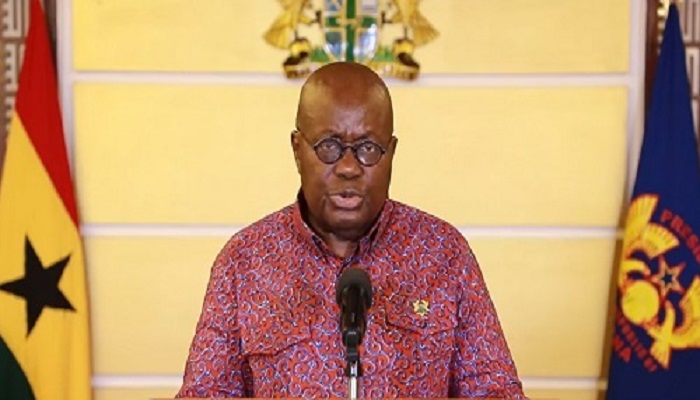 Ban On Public Gatherings Extended To May 31

President Akufo-Addo has extended the ban on public gatherings to May 31, this year.

The extension of the ban forms part of the government’s measures to contain the virus in the country.

He said the country’s borders also remain closed, urging everyone to cooperate with government by strictly adhering to the COVID-19 protocols such as exercising social distancing, regular handwashing with soap under running water and the use of alcohol-based sanitizers so that the country could overcome the virus.

He said with a collective effort, Ghana will be able to win the COVID-19 fight as the country had won the fight against colonialism, imperialism, slavery and dictatorship.

The ban on public gatherings was first imposed on March 15 by the President and was due to expire on April 27. At the time, Ghana had recorded six cases of COVID-19.

The President however on April 26, this year, further extended the ban on social gathering for another two weeks.