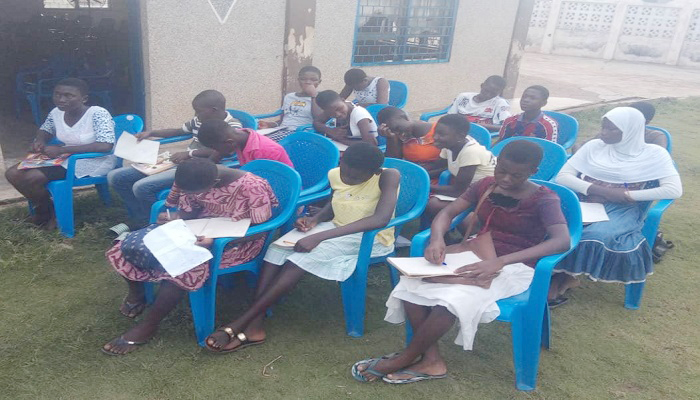 The Asonkore District of The Church of Pentecost in Obuasi Area has organised an academic intervention classes for final year Junior High School (JHS) pupils in the district to help them pass the Basic Education Certificate Examination (BECE).

The first day of the classes which took place on September 21, 2019, at the church premises recorded 12 pupils, including a Muslim and members of other churches.

The District Youth Leader, Elder William Ankomah, in an interview stated that the Church has a social responsibility to offer to the community in which it operates in addition to its core mandate of preaching the gospel of salvation to lost souls to snatch them from eternal damnation.

According to him, the Church is already holding remedial classes for senior high school graduates in the district for the past two years to better their grades in order to pursue tertiary education. He stated that so far three students have gained admission to study at the university through the remedial classes.