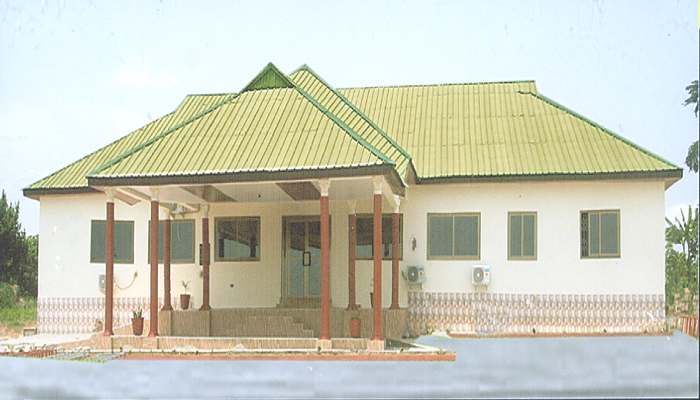 The Asamankese Area of The Church of Pentecost has constructed a state-of-the-arts edifice to serve as an administrative office of the Area.

The facility, built at the total cost of GH¢489,925.25, was dedicated by the General Secretary of the Church, Apostle Alexander Nana Yaw Kumi-Larbi, on Wednesday, March 13, 2019.

Work on the building started about ten years ago, thus in 2009 when Prophet Joseph Appiah-Kubi, the then Area Head, cut the sod to commence the project. The foundation stone was laid by the immediate past Chairman of the Church, Apostle Professor Opoku Onyinah in 2011.

The building is made up of six offices to accommodate the Area Head, Area Executive Assistant, Area Accounts Officer, Area Secretary, Area Deacon, and the front desk. It also has a 60-seater conference room, a kitchen and disability-friendly walkway.

The Asamankese Area was carved out of the Akim Oda Area in 2005, with Prophet Peter Baffour Appiah-Adu, now retired, as the pioneer Area Head. The basement of the Area Mission House was used as a temporal Area Office.

The following ministers have since served as Area Heads in the Area: Prophet Joseph Appiah-Kubi (Rtd), Apostle Alexander Nana Yaw Kumi-Larbi (the current General Secretary of the Church), and Apostle Moses Ayitey (Rtd).