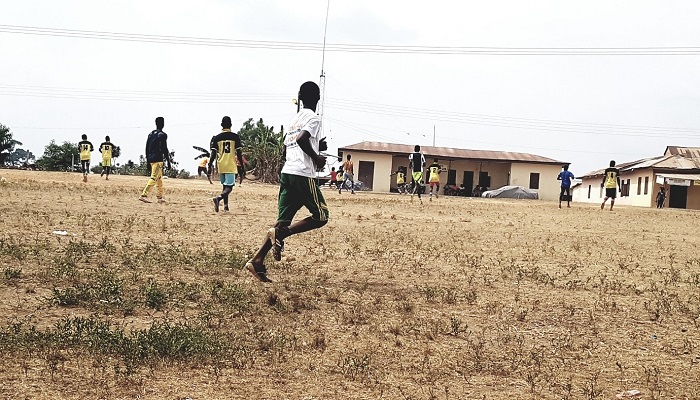 The Antoakrom District of The Church of Pentecost in the Ashanti Bekwai Area has organised sports competition with the aim of winning souls for the Lord.

The event which took place on March 7, 2019, saw a total of 45 backsliders being won back into the Church, whilst 20 souls were won for the Lord. 17 of the new converts were baptised in water.

The local assemblies participated in various sports disciplines such as soccer, sack race, lime race, athletics, among others.

The event drew huge spectators from the various communities, and provided opportunity for the Church to enhance relationship with the community people.

Members of other denominations also trooped in to have a glimpse of the games, making it a memorable one.

Commenting on the motive for organising the programme, District Minister, Pastor Emmanuel Foster Asamoah, said the games were organised primarily to win back backsliders into the Church. He indicated that the district, as at December 2018, had 116 backsliders with most of them being the youth.

He used the occasion to admonish the members to be agents of transformation as the Church seeks to possess the nations for Christ.

The semi-final and final matches will be played on August 10, 2019 at Antoakrom among eight local assemblies for the ultimate trophy.