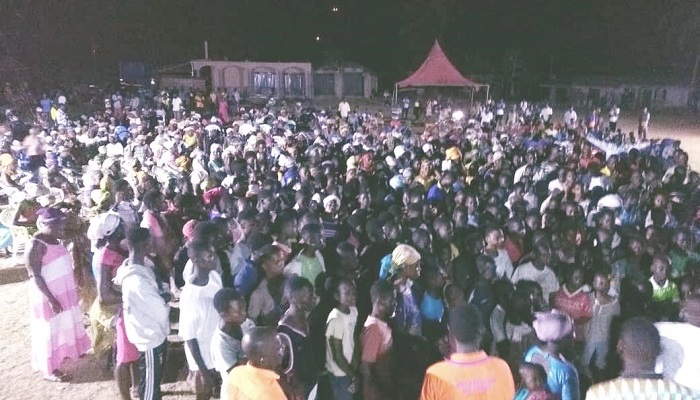 The Antoakrom District of The Church of Pentecost in the Ashanti Bekwai Area has organised a mega crusade in the district, winning 52 souls for Jesus Christ.

The event, which was hosted by the District Minister, Pastor Emmanuel Foster Asamoah, took place at the Antoakrom SDA School Park from Monday, February 25 to Friday, March 1, 2019. It was held under the theme: “Jesus Christ is both Lord and Christ” (Acts 2:36).

Out of the 52 souls won for the Lord Christ Jesus, 41 were baptised in water. Many people had a supernatural encounter as the Lord confirmed His words with signs and wonders. Many received healing from various diseases and the oppressed were delivered in the name of Jesus Christ.