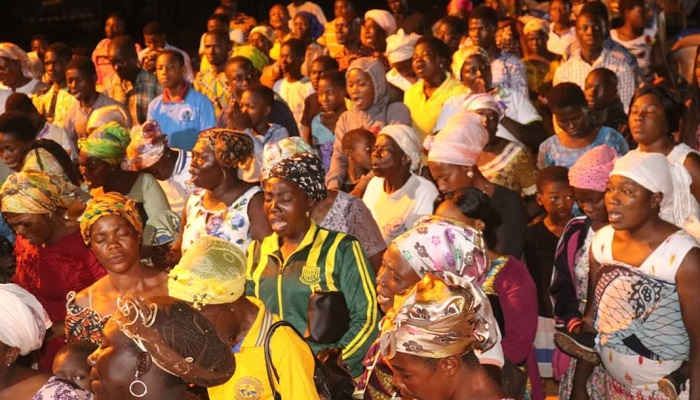 A 4-day mega crusade dubbed “Andoe For Christ” organised by the Manso Zone of the Assin Foso Area of The Church of Pentecost recorded 78 souls to the glory of God.

The event, which was held from August 27 to 30, 2019 at the forecourt of the palace of the Chief of Assin Andoe, was under the theme “Jesus Christ, The Only Saviour.”

Out of the 78 souls won for Jesus Christ during the crusade, 68 were baptized in water. There were also periods of intensive prayers which was characterized by signs and wonders with many patrons being healed of various diseases.