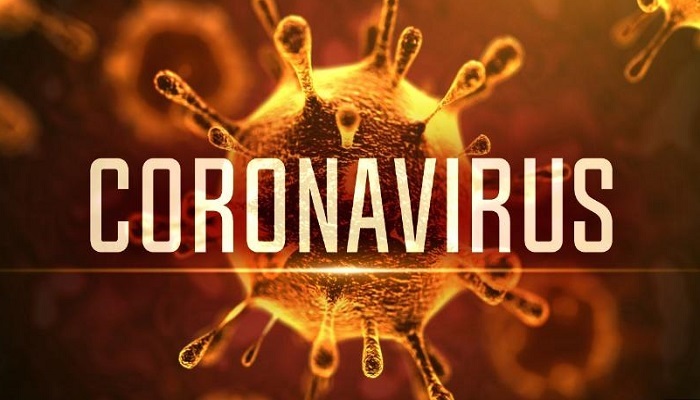 Ghana has not recorded any Coronavirus case as the tests conducted by the Noguchi Memorial Institute for Medical Research, (NMIMR) on the nine suspected cases, so far, have all proven negative, the Ministry of Health has assured, on Thursday.

These include samples taken from the two foreign nationals, who reported to the Korle-Bu Teaching Hospital on, Wednesday.

These were contained in a statement issued jointly by the Ministry and the Ghana Health Service, and copied to the Ghana News Agency, to give information on the status of the 2019-nCoV both nationally and globally.

The friends, who lived together, reported to the Teaching Hospital, fearing they might have been infected. One of them had travelled to China recently, but the other had not been there since September last year.

“We wish to provide assurance to the people of Ghana that the Government, Ministry of Health, Ghana Health service, working in collaboration with partners are doing everything possible to prevent and protect against the importation of the virus into the country and prevent spread,” the Ministry said.

Earlier in an interview with the GNA, Professor William Ampofo, the Head of Virology Department, NMIMR, urged Ghanaians to remain calm as the authorities were putting in efforts to prevent the spread of any outbreak.

The Coronavirus infection, he said, was like any airborne disease such as influenza, and thus had the tendency to travel fast.

Globally, especially in the Western countries, where influenza was common during certain periods of the year, these infections continued to kill thousands of people annually.

What was worrying was that, the virus had presented itself in a new strain with very scientific information on it, he explained.

However, experts were working around the clock to develop a cure or vaccine for it.

Prof. Ampofo, therefore, encouraged the public and health workers to follow and observe the available information on the symptoms, preventive measures and early reporting and treatment regimes available in health facilities to remain safe and also ensure the safety of others.

The World Health Organisation was alerted to several cases of pneumonia in the Chinese city of Wuhan in the Hubei Province on December 31, 2019.

The virus did not match any other known virus and that raised concern.

A week later – January 07, the Chinese authorities confirmed that they had identified a new virus.

The Coronavirus, belongs to a family of viruses that include the common cold, SARS and MERS.

The virus was temporarily named “2019-nCoV.”