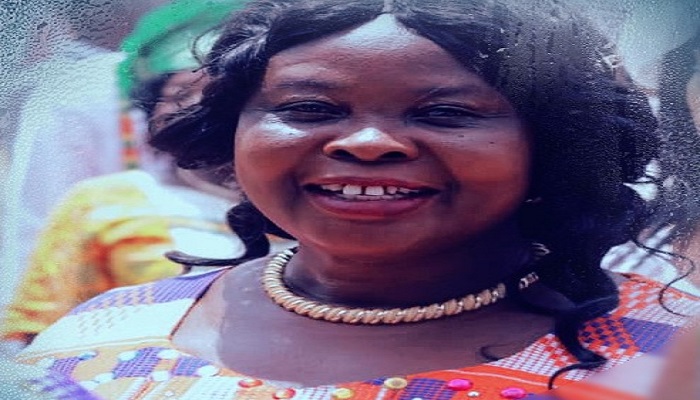 My name is Alice Avotri, 61 years of age and a resident of Ayi Mensah Police Barracks, near Accra. I battled with kidney problem for a year and this is how it all started.

I went to the Tetteh Quarshie Memorial Hospital at Mampong-Akuapem in 2012 and I was diagnosed positive of typhoid fever. After taking my medication, I was declared fit by the doctor.

However, when I came home I felt within me that I wasn’t fit because I couldn’t pass out urine and couldn’t also eat. So, I went back to the hospital. I was tested for typhoid again but the result was negative.

Later, I realised that the colour of my urine had changed to orange. When the urine was left overnight, it turned black. The urine also came in small quantities, as time went by. I began to experience severe back pain. One day, I collapsed while performing my household chores which landed me in the hospital. When I regained consciousness, a test proved that I had kidney failure. Honestly, I couldn’t believe it, so I angrily left the hospital.

When I got home, I told my family the new development and they recommended that we organise chain prayers to seek divine intervention. After a week of prayers, I had my first operation spiritually. The operation line or cut can still be seen physically on my abdomen. I went back to the hospital for a test. Miraculously, I was told that I had a brand-new kidney.

I went to church the following Sunday and offered to God all the money I had in my account in aid of our church building project. In the night I had another dream. In the dream, I saw myself being operated upon.

When I woke up from the dream, I saw a thread hanging the side of my abdomen where the operation was done. I tried holding it, but I heard a voice telling me not to touch it because it was a result of the major operation I went through in the dream and that the thread would naturally fall off when the wounds were healed.

Since then, I have felt very strong and healthy and have never gone back to the hospital for check-ups. From 2013 till now, I have never experienced any pain. I am totally healed from kidney failure and its associated sickness which lasted for more than a year. I’m forever grateful to the Lord Jesus for healing me.

This Testimony was given at Sychar Prayer Grounds of The Church of Pentecost in Madina District.