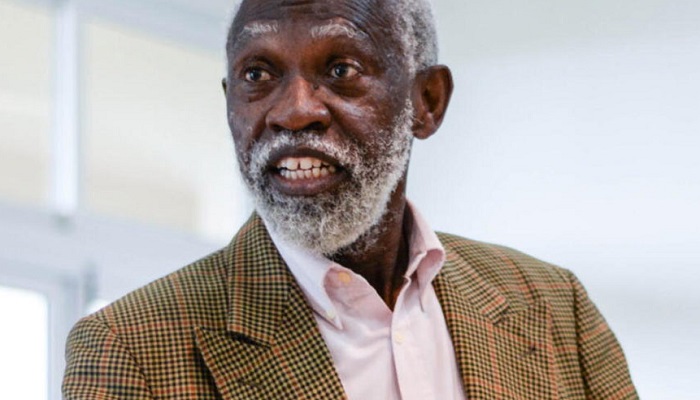 The Chairman of the National Development Planning Commission (NDPC) Professor Emeritus Steven Adei has indicated that half of Ghanaians working in the public sector do not deserve their salaries.

In fact, he insists that a significant number of Ghanaians are overpaid juxtaposing their salaries with their output at work.

Speaking on Starr FM, Professor Adei indicated that the Ghanaian worker attitude remains one of the worst across the world.

“I think that most Ghanaians are overpaid; I can tell you that over 50% of public servants don’t earn their pay. They go to work and they have not worked to earn it so don’t talk about a pay as small because pay is related to productivity and output,” he lashed out.

Shooting down the counter argument of paying workers well to get the best out of them, Prof Adei contended, “If someone says that if you had given me what it takes to work, I would have worked, then you have actually fired yourself.”

Professor Adei also took it hard at labour, describing the persistent calls for pay rise because of inflation and cost of living as flimsy.

He is rather advocating a productivity driven tripartite meeting between government, employment and the Trades Union Congress.

“I want a tripartite meeting where public sector workers say we are coming into agreement with government. In the next three years, we will work to double government revenue. When we do that you will increase our salaries by 75%. This is the type of tripartite productivity wage link.

“But to come and say that there has been inflation and therefore increase my salary; if there is inflation and you haven’t produced, everybody must be poorer,” the economist, leadership and governance professor fumed.